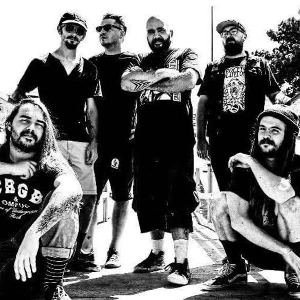 Public Serpents
Public Serpents not only are a band with a clever name but have the songs to back it up. They're part of the unique and un-numbered wave of riot-ska bands who appeared on the underground scene in the late 1990s/early 2000s. Skwert, who also plays drums in NYC's Choking Victim was looking for an outlet for his songs and decided that starting a band was the best way and Public Serpents quickly started a make a name for themselves upon first coming together in 2006.
https://open.spotify.com/artist/1yyxVEsPh0mu7SQ59RwPQR