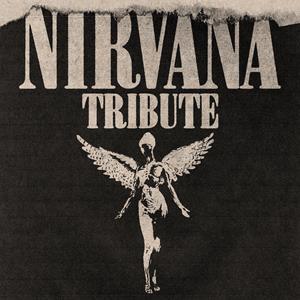 Nirvana Tribute
"This tribute band's frontman oozes the spirit of Kurt Cobain, and is perhaps the closest you'll ever come to hearing the voice of Cobain in person" - Loudwire Magazine

Nirvana Tribute is the world renowned No. 1 international touring tribute that has toured more than a dozen countries including the USA, Serbia, Croatia, UK, Holland and Turkey to mention just a few. Regarded as the closest possible tribute to Nirvana to ever hit the stage, Nirvana Tribute have captured both media and fan attention worldwide with their explosive, high energy live performances.
https://nirvanatribute.net/