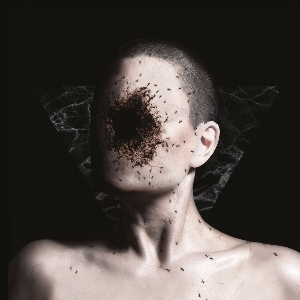 This event is for 18 and over - No refunds will be issued for under 18s.

Praise for Gods Verging on Sanity:
"Packed with vocal wizardry and captivating soundscapes, Black Nail Cabaret raise the bar once more" - Electricity Club
"Here we have nine tracks showing what you can accomplish if you refuse to limit yourself” - Release Magazine
"There is almost something ritual about listening to it” - Dark Music World

With reviewers citing nods to Abba, Editors, Lady Gaga, John Foxx, and Vangelis, Sheffield’s Promenade Cinema have been captivating audiences with danceable darkwave and striking multi-layered synthpop vocals since hitting the scene in 2016. Their memorable hooks and opulent melodies strike a perfect balance between euphoric electro and emotional synthetic orchestration.

Kuro are Industrial pop from Glasgow for the filthy freaks. Filled with angst, energy and eye liner.

Stay tuned for more acts to be announced.